This time, the church in Togo had a different missionary strategy. While the two previous camp meetings were held in the same place, in December last year, the brothers in Togo decided to move the place of the camp meeting to other locations. Thus, the church achieved great success. 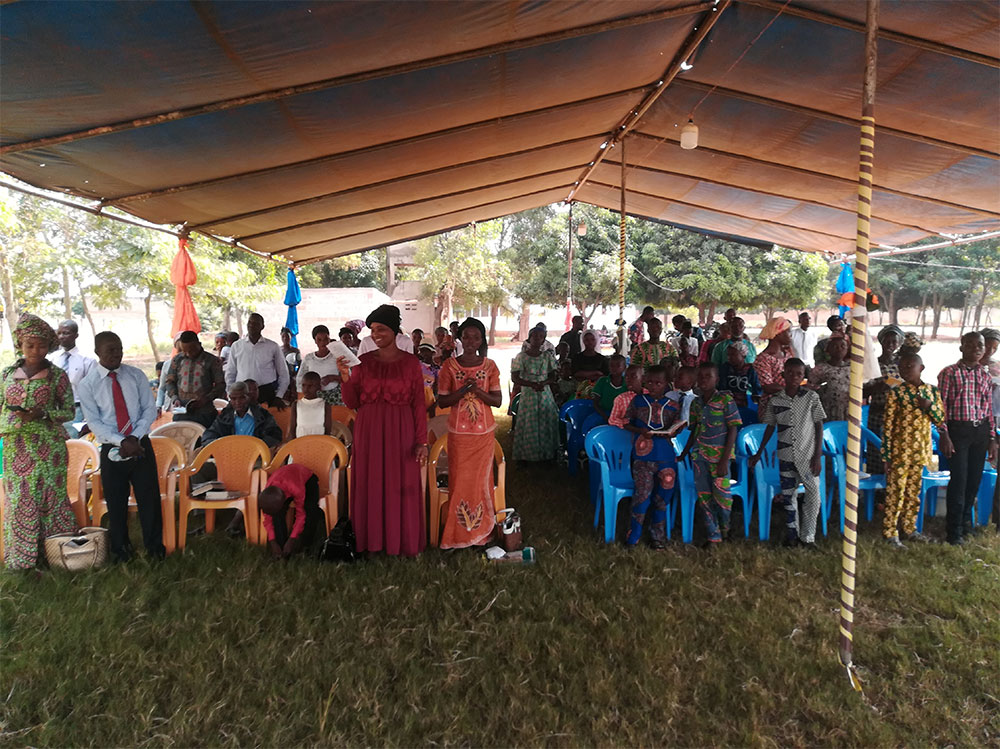 During the Christian camp meeting in Togo in December last year; photo by the Togo Field.