Colombo, the executive and judicial capital and the largest city of Sri Lanka by population with its 5.6 million citizens, was known to ancient traders 2,000 years ago due to its large harbour and its strategic position along the East–West sea trade routes. The name 'Colombo', first introduced by the Portuguese in 1505, is believed to come either from the classical Sinhala name Kolon thota, meaning "port on the river Kelani”, or from the Sinhala name Kola-amba-thota which means 'Harbour with leafy/green mango trees', or from kolamba (ford or harbour) in the Vedda language. 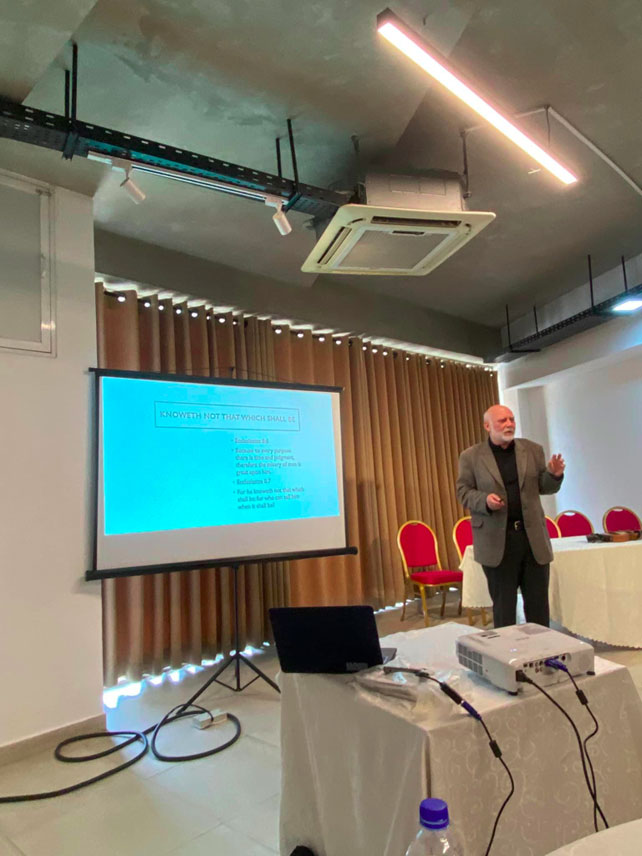 Pastor Tzvetan Petkov during the symposium; a photo from the personal archive of Pastor Roland De La Paz. 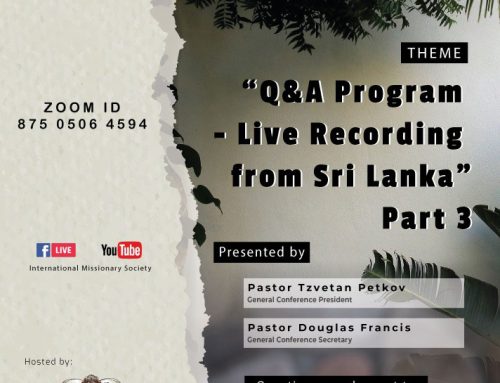 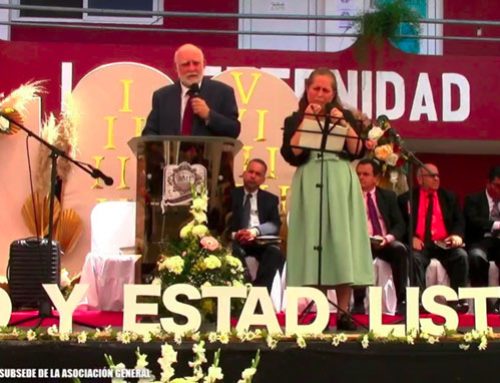 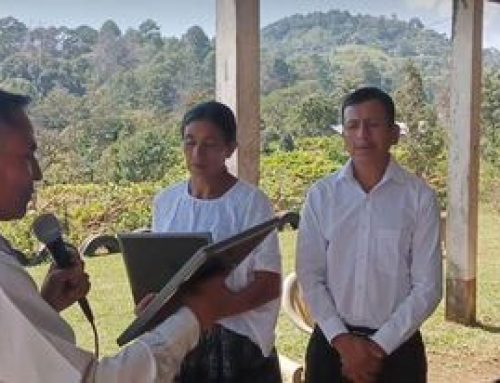 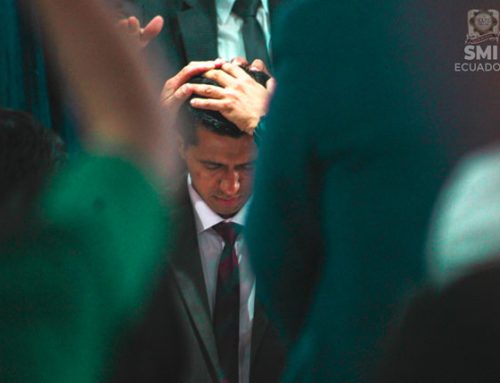 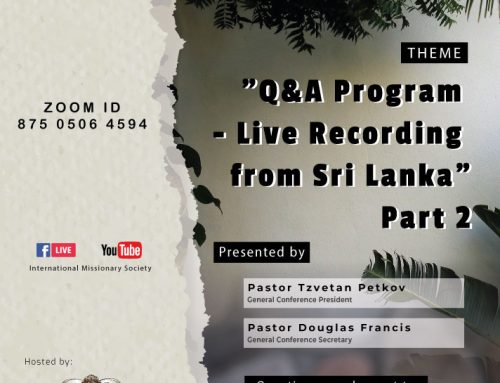