Two Elders Consecrated for the Church of Riverside, California, USA, in February

The second ordained elder for the church of Riverside, California, USA, was Brother Marcio Paz who was consecrated on February 26, 2022, in the church temple in Riverside, California, USA, in the presence of his wife, Sister Wendy Paz, and his children. It is interesting that the date of ordination of Brother Marcio Paz was postponed because of Covid 19 infection and two dates had to be fixed and then to be reprogrammed due to the malicious disease, however God helped to overcome the obstacle. The preparation of the event was accompanied by prayer and fast. 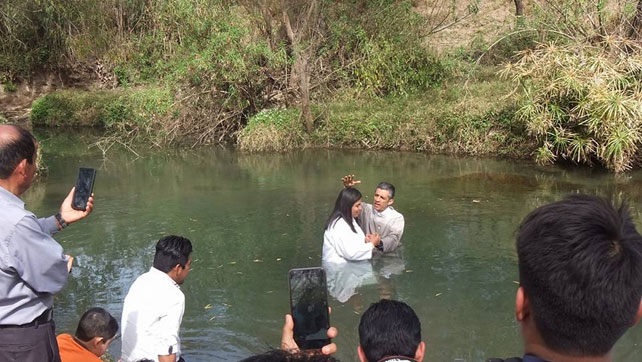