Should Children and Young People Learn About History? 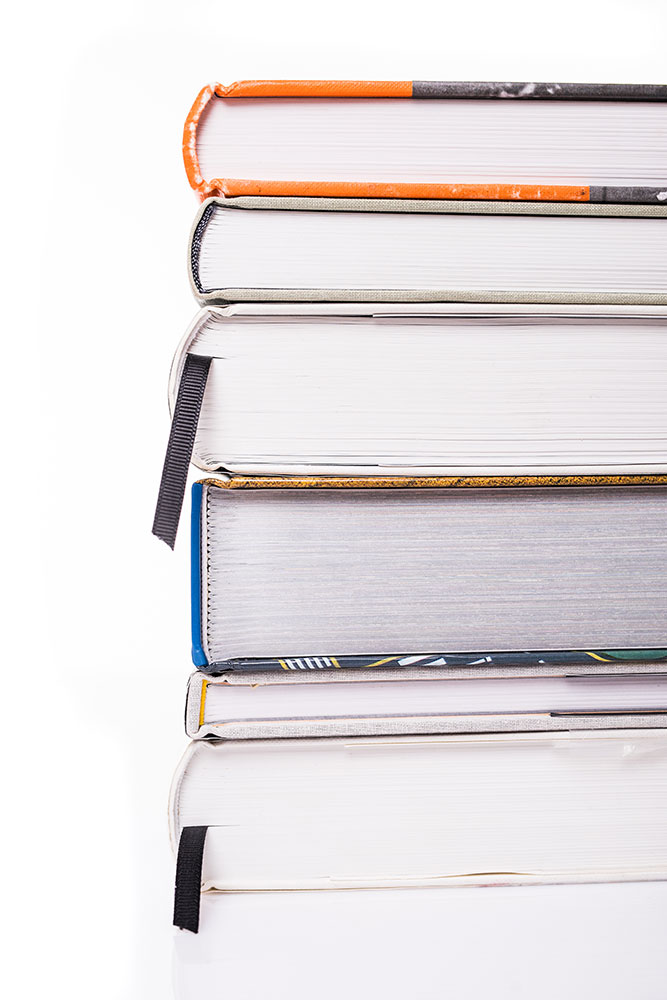 At the current time history is still included as a required subject for students at certain points throughout their journey from kindergarten to grade 12. However, there has undoubtedly been a decline in the emphasis and importance placed upon the study of history in recent years. In 1985, the New York Times noted that the preceding generation had seen a steady decline in the amount of time dedicated to historical studies within American public schools (http://www.nytimes.com). This development has continued to the present day and is not limited to American public schools but rather extends to many other countries throughout the Western World. The reasons for this shift away from teaching history to elementary and high school students in America are varied. They include the fact that many teachers have limited historical knowledge themselves, and fail to place much importance on this subject because it’s not tested at the state level (http://nypost.com). Furthermore, as increasing importance has been allocated to the study of the STEM (Science, Technology, Engineering, and Math) subjects, because of the career and money-making prospects those subjects present, history has been increasingly viewed as a subject creating limited viable career and economic opportunities. When considering the value of studying history, the wider question arises as to whether any academic subject’s inherent worth should be primarily based upon the career and economic opportunities it provides, or on what can be learned from that subject.

Peter Stearns has stated that the study of history provides the opportunity to come to an understanding of what developments occurred to produce present-day society, and how people and societies functioned in the past, in order for individuals to understand how to run their own lives in the present (Stearns, 1998). This statement holds especially true for children in the sense that they are still in the process of establishing their identities and discovering what their exact roles within society will be. Therefore, exposing children to the study of history during their formative years can be an invaluable tool in ensuring that they transition to be well-informed, productive members of society.

Furthermore,  children and teenagers who come to an understanding of the specific factors contributing to both the successes and failures of past societies are more equipped to suggest viable solutions for the creation of a better world.

Stearns contends that the study of history is also valuable because it imparts the ability to assess multiple forms of evidence in formulating an opinion. He also argues that it develops the skill of evaluating conflicting interpretations of past events (Stearns, 1998). Both of these skills require critical thinking, which is not something natural occurring in children, but instead something learned over time. Typically, children are trusting and believe what they are told without question. At both the elementary and high school level, history stands as one of the few subjects that encour-
ages students to go beyond viewing every question as having one definitive answer. By coming to the realization that most historical events have multiple interpretations, children learn to both formulate and challenge their own perspectives on important historical events. Perhaps the most important reason for children to develop the skill of considering multiple sources of evidence before forming an opinion is that doing so will decrease the likelihood of their immediately believing everything they learn in school. In all public school systems throughout the Western World the evolutionary theory and many other human theories are taught as scientific facts. Therefore, it is imperative that children learn to consider the weight of evidence before deciding what to believe.

The study of various types of history and historical eras, including Biblical history, has the definite potential to increase a high school student’s moral compass (the ability to judge what is right and wrong and act accordingly). Stearns contends that by studying specific historical figures, young people can hone their own moral senses by an investigation of the real complexities individuals have faced in difficult situations (Stearns, 1998). The consequences that historical figures reaped for their actions were often based on the moral worth of those actions, which should bring students to the conclusion that the ideas of moral relativism (moral judgments are true or false only relative to some particular standpoint) are grossly inaccurate. This is particularly true when studying the historical figures within the Bible, as a careful examination of their lives reveals that there was an absolute standard of judgment applied to their words and actions. Furthermore, this absolute standard of judgment (the Ten Commandments) still exists as the standard for our lives today, which clearly indicates that moral absolutism (the belief that all actions are intrinsically right or wrong) is the only moral code condoned by a never-changing God. Utilizing moral absolutism to study historical figures means that, rather than justifying mistakes by individuals based on historical context, we can apply the lessons from their lives to ours in a more precise manner. In this way, middle and high school students are enabled to learn more from the mistakes of past individuals and avoid making the same mistakes, because of recognizing that sin is inexcusable regardless of the historical circumstance.

The study of history is fundamental to the development of a child into a well-rounded adult who possesses a balanced worldview and a thorough understanding of right and wrong. Through the study of historical individuals and societies, a student can learn to think critically while considering multiple perspectives, and simultaneously recognize absolute truth as it pertains to the morality of specific actions taken by individuals and nations. Although the study of history undoubtedly fails to produce as many opportunities for economic advancement as do many other fields of study, its worth as a subject for study should be based solely on its own merits, which prove to be more than adequate.

“Perhaps the most important reason for children to develop the skill of considering multiple sources of evidence before forming an opinion is that doing so will decrease the likelihood of their immediately believing everything they learn in school.”