Seven Souls Were Baptized in Benin

Seven souls from Benin, part of a new Christian missionary group at Kpau, Democratic Republic of the Congo, were baptized recently, Brother Agbey Simon from Benin Missionary Field reported via e-mail on July 1, 2021. Furthermore, two of the baptized souls are children of Brother Simon. The new Christian missionary group includes 40 souls and this baptism is the first fruit of the missionary efforts made, Brother Simon added. According to Brother Simon, the missionary work in this region is not easy, because the interested souls are influenced by voodoo and other denominations.

Kpau, a populated place, located in Eastern Province, Democratic Republic of the Congo, has an estimate terrain elevation of 670 meters above sea level. Benin, officially the Republic of Benin, formerly known as Dahomey, is a country in West Africa with a territory of 114,763 square kilometers (44,310 sq mi), bordered by Togo to the west, Nigeria to the east, Burkina Faso to the north-west, and Niger to the north-east. The majority of Benin’s population, estimated to be approximately 11.49 million in 2018, lives on the small southern coastline of the Bight of Benin, part of the Gulf of Guinea in the northernmost tropical portion of the Atlantic Ocean. The capital of Benin is Porto-Novo, while the seat of government is located in Cotonou, the country's largest city and economic capital. 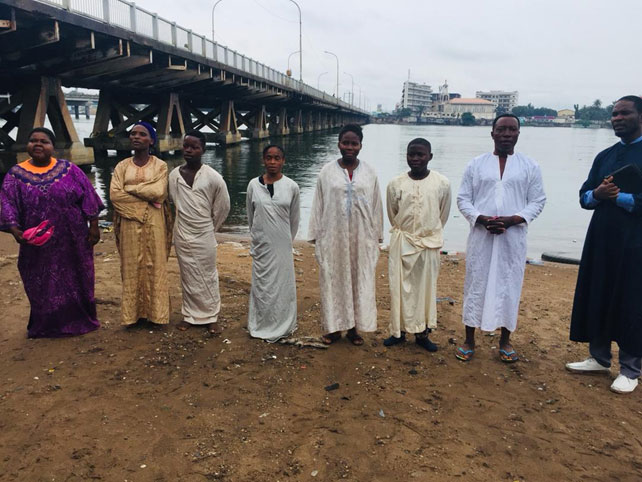