Despite of the difficulties provoked by the Covid 19 pandemic situation worldwide, the number of the interested souls in the new Cape Verde Field increased and reached 35 to 40, among adults, youth and children, Pastor Nestor Loaiza reported via e-mail on January 4, 2021.

As a result, the premises the Cape Verde Field currently has are too small for this number of the visitors, which leads the church to the need to find larger premises, Pastor Loaiza added.

Cape Verde, officially the Republic of Cabo Verde, is an island country in the central Atlantic Ocean, including ten volcanic islands in its archipelago with a combined land area of 4,033 square kilometers. Cape Verde is also known as part of the Macaronesia ecological region, along with the Azores, Canary Islands, Madeira, and the Savage Isles. 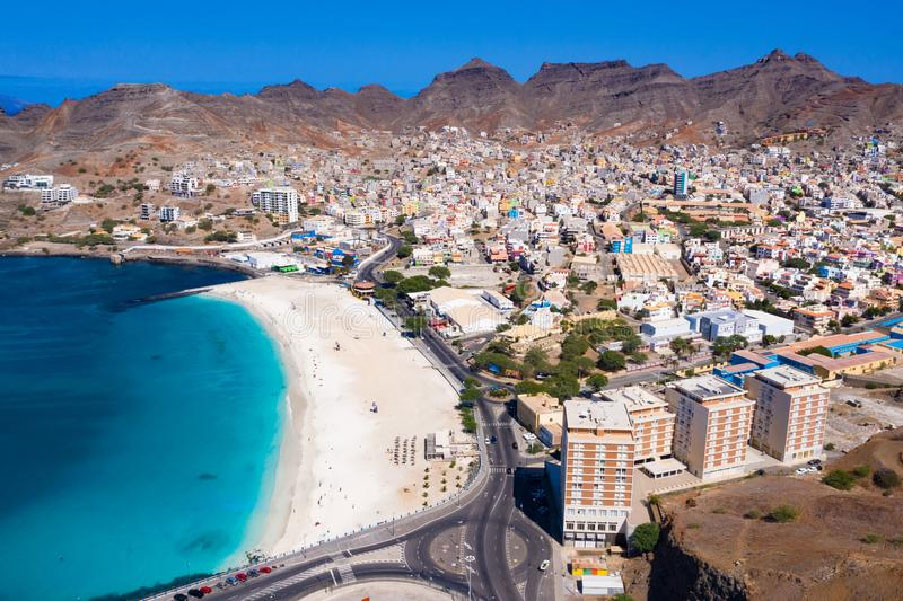