Four more friends of the Christian reformation truth were won in the town of Afagnan, Togo, Brother Diallo Issa reported via e-mail on January 4, 2021. According to the report of Brother Issa, God’s work in Togo has five branches, three of which are in Lomé and its surroundings and two others in the countryside. These branches were three before Covid-19. In addition, the Christian church at the IMS in Togo has some other souls who are interested in our faith, as well as a good number of candidates for baptism and friends. Because of the decree the government ordered 9 months ago regarding the closure of places of worship in the country, the baptism ceremony could not be organized.

Furthermore, the SDA church – Reform movement at the IMS in Equatorial Guinea started with a branch, but, currently, the Church has two branches, one headed by Brother Francis and the second by Brother Carlos. Unfortunately, Brother Carlos and his wife are hospitalized at the moment, and the government will put him three days in hotel before the result of the Covid 19 test, to be made in the city of Malabo, Equatorial Guinea. 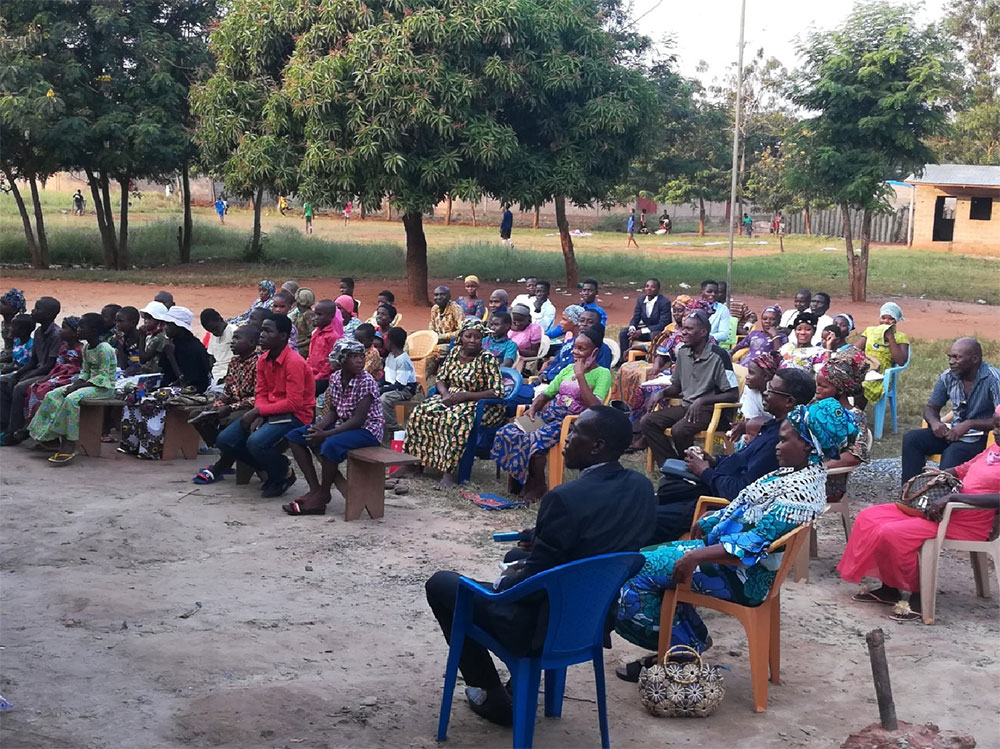