After an Open House event, held on July 29, 2021, for interested families, the Cedar Christian School (CCS), that is located at the headquarters of IMS in Cedartown, Georgia, USA, starts its new school year tomorrow, on August 9, 2021, Sister Karola Kraenzmer from the Secretarial Department at IMS announced via e-mail and WhatsApp.  At the Open House event, Pastor Tzvetan Petkov, the Headmaster of CCS, was present along with the Principal, the Academic Dean, and the staff of the school, while the Chief Guest was the Cedartown City Manager, Mr. Edward Guzman, Sister Karola Kraenzmer added.

Furthermore, CCS, whose youngest children will be taught according to the Montessori method in this new school year, emphasizes the importance of an education that includes more than just academic subjects, but it aims at character training and teaching Christian values, as well as art and music. 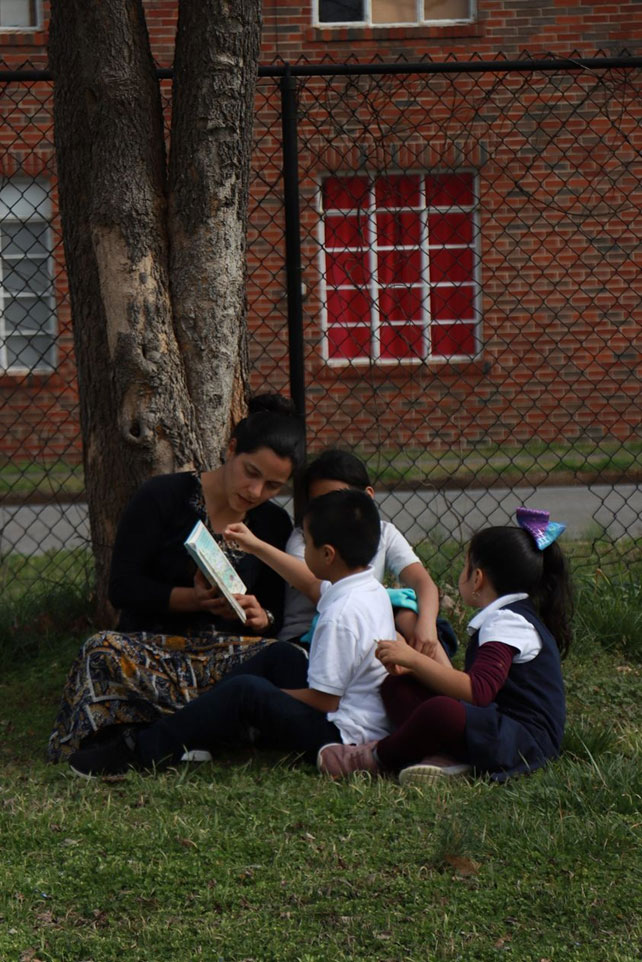