A brother in the faith of Jesus who was sick of colon cancer was healed by God after prayer in the local church of Sofia, Bulgaria, well informed sources confirmed yesterday, June 26, 2021, during the ten missionary minutes of the Christian Sabbath School. The brother who was earlier in a very bad health condition refused surgery and preferred to be healed by fast and Christian prayer. The last blood examination of the brother showed that there were not any metastases or traces of cancer in his body.

However, the brethren of Bulgarian Field continue to pray for other sick brethren in the Field, as well for the issue with the headquarters of the Field. In 1964, the communist officials of Bulgaria prohibited the Seventh Day Adventist Church of the International Missionary Society – Reform Movement, and confiscated all its buildings, including the headquarters. Despite of the formal fall of communism in Bulgaria on November 10, 1989, the Bulgarian officials refuse until today to recover   the church ownership rights regarding its headquarters, but they only allow using the building for church divine service. According to an unnamed official of the Sofia municipality, the plot of the church headquarters in Bulgaria is a business target of high level entrepreneur circles that plan to construct a multi-million dollar business there.

Earlier, in the last week of April 2021, some brethren , such as Brother Adrian Aurel and Sister Marianne Eugelink, published an appeal on Facebook to pray for Brother Stefano La Corte, Leader of Good Samaritan Department at IMS, who was sick of Covid 19. However, we should pray not only for Bulgaria and Italy, but for the brethren in Myanmar who are facing economic challenges and other difficulties due to the civil unrest. Today, God gives us the opportunity to apply His faith and love, having confidence in His word in James 5:16, last part: “Pray for one another, that you may be healed”. 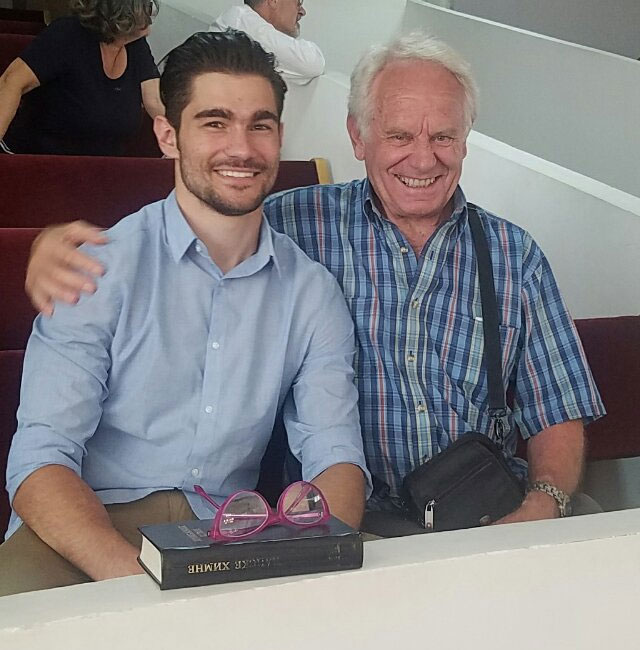