After the first part of the Q&A session on the subject ‘Last Day Events’ from July 19, 2021, the second discussion on the subject will be held at IMS tomorrow, on July 26, 2021, from 7 to 8 pm (EDT), the Secretarial Department at IMS announced via E-Mail and Facebook. The event is scheduled to be transmitted via Facebook, YouTube and Zoom (ID 875 0506 4594). Some of the best Christian Pastors at IMS, such as Pastor Tzvetan Petkov, General Conference President at IMS, and Pastor Douglas Francis, General Conference Secretary at IMS, shall participate in the session. Questions may be sent to [email protected]

The subject of the virtual question and answer session will surely contribute to the spiritual growth of sincere Christians who will ask their questions, because last day events are a sign for the near second coming of Christ and they are being fulfilled today. The word of the Lord says in Luke 17:28-30: “Likewise, even as it was in the days of Lot: they ate, they drank, they bought, they sold, they planted, they built; 29 but in the day that Lot went out from Sodom, it rained fire and sulfur from the sky and destroyed them all. 30 It will be the same way in the day that the Son of Man is revealed.” The days of Lot were known with the widespread homosexuality (Genesis 19:5). Today, even homosexual parades are officially organized and homosexuality, including homosexual marriage, is legalized in many of the so called democratic countries of this world. 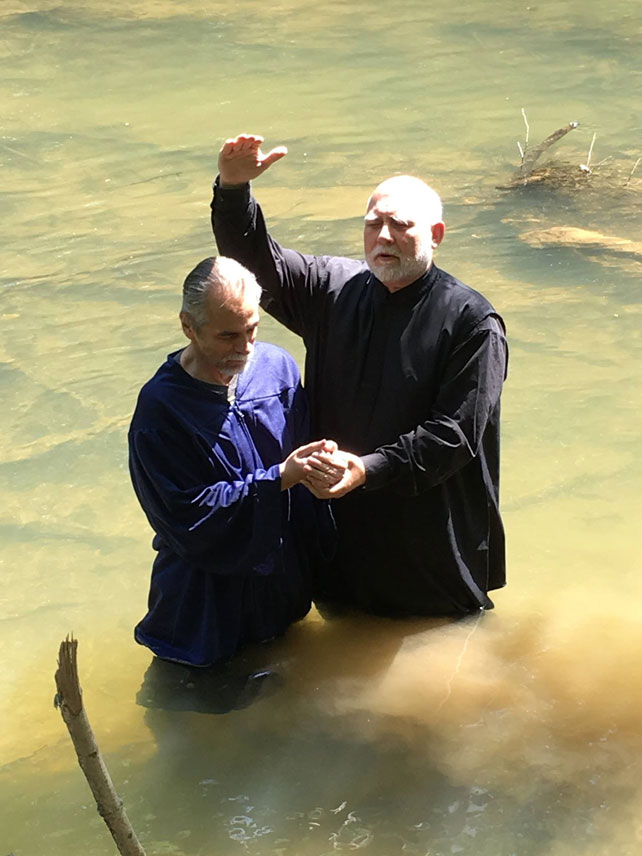